Now this is really cool! A company called Technical Park has a new coaster called the Rock’n’Roll Gravity Coaster and boy does it look like a lot of fun:

This little family coaster is not going to set any records, but could be a lot of fun! You can get more information from the Technical Park Rock’n’Roll Page!

Santa Cruz Beach Boardwalk is ready to open a brand new spinning coaster and we have borrowed a few pictures just for you… The new coaster is called “Undertow” a spinning coaster engineered by Maurer Sohne, just like the Spider at Lagoon Park in Utah, Steel Dragon at Waldameer Pennsylvania and the Whirlwind at Seabreeze New York. Let’s take a look: 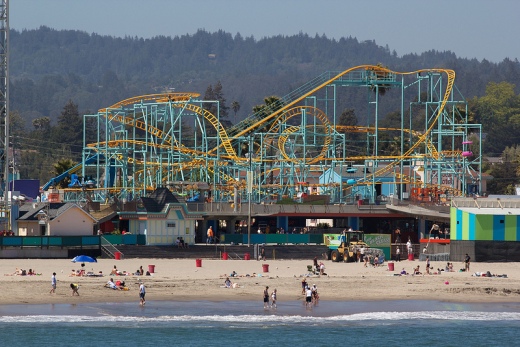 I dont know about you, but I ready to head to Sant Cruz Beach Boardwalk to ride this new spinner… Let’s Ride!

Back in 1972, Cedar Point got it’s third steel coaster (1st steel coaster was the Cedar Creek Mine Ride, next to follow was the original WildCat. Total coaster count 4). This compact steel coaster was a Jet Star 3 coaster called “Jumbo Jet” built by Schwarzkopf and designed by Ing.-Büro Stengel GmbH. You can read all about this lost coaster at our sister site thelostcoaster at WordPress. To make a long story short, Jumbo Jet ended up in Minsk Belarus, time to take a virtual ride:

One of my favorite pictures of the Jumbo Jet:

Michigan’s Adventure is a smaller amusement park owned by Cedar Fair. Today we check out the Arrow Dynamics Mad Mouse coaster that has been operating since 1999 at the park. Arrow Dynamics went bankrupt in 2002 and was bought by S&S power to become S&S Arrow. Time to take a virtual ride on the Mad Mouse:

Back to Indian Beach for another compact coaster. This time it’s the “Lost Coaster of Superstition Mountain” which was originally a dark ride that was converted by the “Gravity Group” into a concept coaster they call the “SplinterFX”. This compact coaster has a very small footprint 85′ by 100′ and only 20′ high. The total track length is 710′ with a top speed of 20 mph. What make the “SplinterFX” special is it’s tight turns. Here is a introduction to the “SplinterFX”:

The “SplinterFX” is a compact wooden coaster that have special cars designed by “Gravity Kraft” Here is a look: 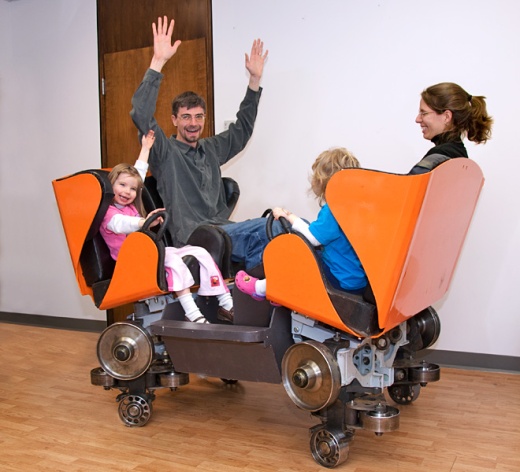 The “SplinterFX” can be an indoor dark compact coaster:

Finally time to take a virtual ride on Lost Coaster of Superstition Mountain”, the original “SplinterFX”: 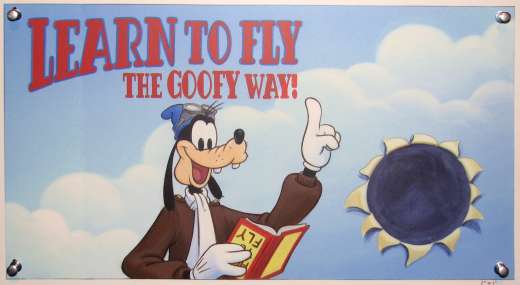 Goofy’s Sky School Rollercoaster is at Disney California Adventure Park and is a wild mouse style of compact coaster. This coaster is made by Mack Rides GmbH. Makes me want to head west to ride this compact coaster. Let’s take a virtual ride:

One of the best older compact coaster is at Indiana Beach called the Tig’rr. This coaster is a Schwarzkopf Jet Star 1 and almost as good as the Jet Star 3 (Jumbo Jet). Tig’rr has been in operation since 1984. I found this most excellent POV video on Youtube:

When the Jumbo Jet left Cedar Point at the end of season 1978 that made room for a compact coaster named WildCat. This is the second coaster to be named Wildcat. It was delivered to Cedar Point in the traditional Schwarzkopf blue and red

WildCat was repainted yellow and purple in 2003 . Here is an on ride point of view:

Sadly WildCat was sold for scrap at the end of the 2011 Season and is truly a lost coaster never to be ridden again!